A new BILL RELIEF PROGRAM is available to qualified NY Residential Customers with unpaid bills. Click here to see if you qualify. Customers who received HEAP and/or are enrolled in SLIP will have credits automatically applied, no action required. Must be enrolled by Dec. 31, 2022. 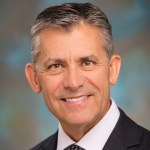 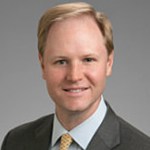 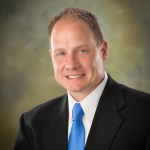 James Welch has been promoted to Vice President of Midstream, responsible for the day-to-day management, strategic planning and operations. Welch began his career with National Fuel in 2002 as a Management Associate and since has worked for various departments and divisions, holding positions such as Director of Investor Relations and Marketing Manager for the East Division of Seneca Resources. In 2017, he was promoted to General Manager of Midstream and elevated in 2018 to Assistant Vice President. Welch earned a bachelor’s and a master’s degree in Business Administration from the University at Buffalo. 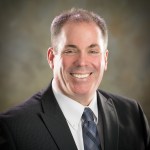 Jeffrey F. Hart, Vice President of Corporate Responsibility, will retire effective June 1, 2022. He joined the Company in 1984 and has held numerous management and executive-level positions throughout the Company’s Consumer Business, Operations and Energy Marketing areas. 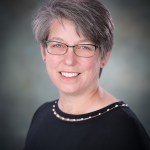 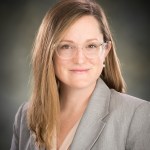 Corcoran will maintain her existing responsibilities as Deputy General Counsel for National Fuel Gas Distribution Corporation and Assistant General Manager of the Land Department. She joined National Fuel in 2013 as a law clerk and transitioned to a full-time attorney a short time later. Meg has an undergraduate degree from LeMoyne College and a juris doctorate from the University at Buffalo School of Law.