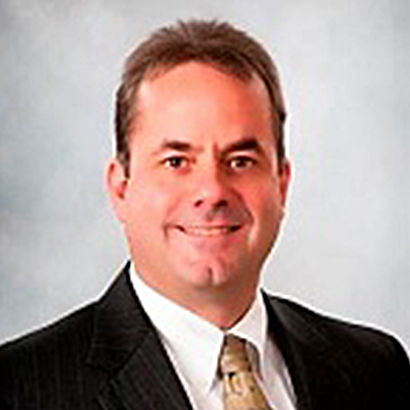 Steven was named as senior vice president, operations at Seneca Resources Company, LLC, in 2015 and assumed responsibility for the management of development assets.

Steven is the functional lead for drilling, completions, production, facilities, environmental engineering, geosciences, performance improvement and supply chain in both Pennsylvania and California. He joined Seneca Resources in 1990 as a petroleum engineer and has 30 years of experience in the oil and gas industry.

Steven graduated from the University of Texas at Austin, where he received his bachelor’s degree in petroleum engineering.