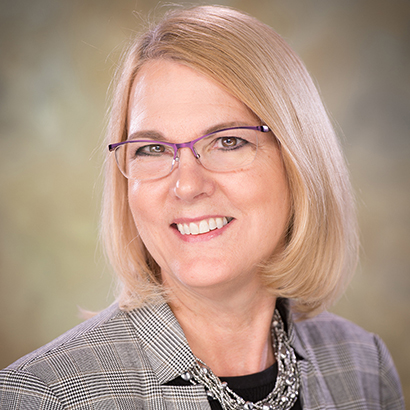 Karen joined National Fuel in 1994 as Chief Auditor after working in public accounting for nine years at Price Waterhouse, the predecessor of PricewaterhouseCoopers LLP. Over the course of her tenure at National Fuel, she had been named Controller of the Company’s utility, midstream and interstate pipeline and storage companies. In addition, she took on the responsibility of Controller and Principal Accounting Officer in 2004. And, 2015, she was named Vice President of National Fuel Gas Distribution Corporation.

She earned a bachelor’s degree in nursing and a Masters of Business Administration with an Accounting Concentration from the University at Buffalo and is a Certified Public Accountant.