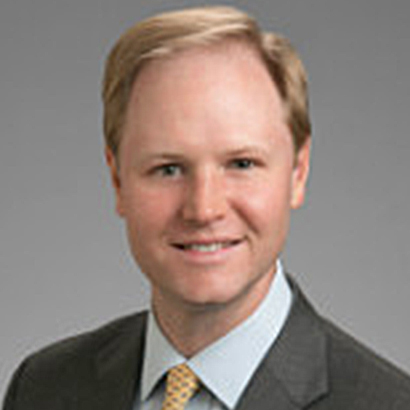 Justin began his career with Seneca Resources as Director, Strategic Planning and Acquisitions in 2011. He was named Vice President, Finance and Acquisitions a year later and held that position for nearly three years. In 2015, Justin assumed additional responsibilities including Oil & Gas Marketing, Accounting, IT, Reservoir Engineering, Corporate Reserves and Business and Corporate Development. He was appointed Senior Vice President in 2017 and President in 2021.

Justin graduated from Southern Methodist University with a bachelor’s degree in business administration with an emphasis of finance and real estate finance and is active in the Houston community, serving on numerous local boards with various affiliations.