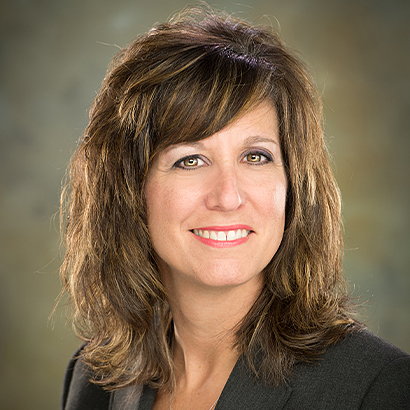 Elena was hired at National Fuel in 1994 as a financial accountant after six years at Price Waterhouse, the predecessor of PricewaterhouseCoopers, LLP.

Appointed to her current role as Controller and Principal Accounting Officer of National Fuel Gas Company in 2019, Elena has held various management positions in the audit, accounting and benefits services areas, including at Seneca Resources Company—the Company’s exploration and production subsidiary.

Elena holds a bachelor’s degree in accounting from the University at Buffalo and is a Certified Public Accountant.