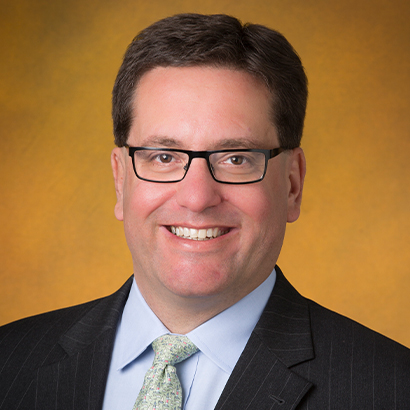 A member of our executive team since 2004, Dave has served in numerous positions with National Fuel and its operating subsidiaries. Appointed President & CEO of National Fuel Gas Company in 2019, he is fully entrenched in and is familiar with all aspects of the Company’s operation and strategic direction.

In 2010, Dave took the helm as Principal Financial Officer, responsible for carrying out the Company’s financial strategy. He continues to play a leading role in maintaining the Company’s fiscal strength and stability to this day.

He was named President of National Fuel Gas Supply Corporation in 2016 and oversaw the Company’s pipeline and storage operations and key interstate infrastructure modernization and expansion projects.

After more than 10 years at PricewaterhouseCoopers LLP and its predecessor, Dave joined National Fuel in 2001. He holds a bachelor’s degree in accounting from Boston College and is an active member of the Western New York community, serving on numerous local boards with various affiliations.