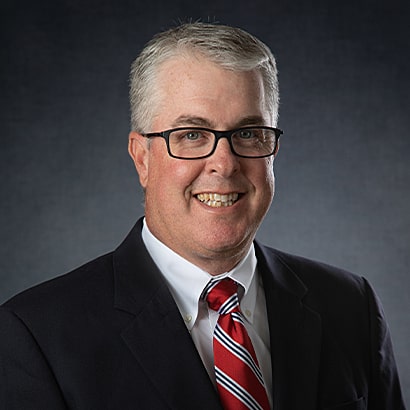 Brad is vice president, east division, for Seneca Resources Company, LLC, a position he has held since 2015. He is responsible for the exploration and production activities in Pennsylvania.

From 2011 to 2014, Brad served as vice president of Seneca Resources’ West Division, headquartered in Bakersfield, Calif. Prior to 2011 he served in various engineering and management roles in the West and Gulf divisions. Brad joined Seneca in 1998 as a production engineer in the Gulf Division.

He earned a bachelor’s degree in petroleum engineering from the University of Texas at Austin.