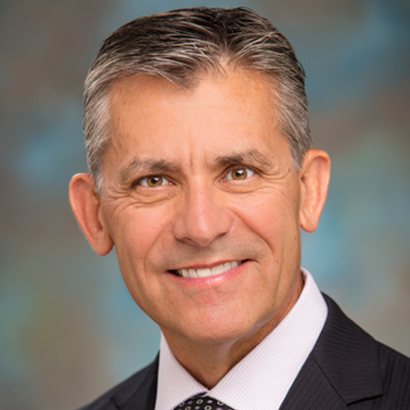 Mike started his career at National Fuel Gas Supply Corporation (Supply) in 1981 as a Management Trainee in the Compression Operations and Engineering departments in Oil City, Pa. In 1989, he was promoted to Superintendent, overseeing the Company’s Compression Services Department, and in 1993 he transferred to Erie, Pa., to assume responsibility for Supply’s Engineering Department.