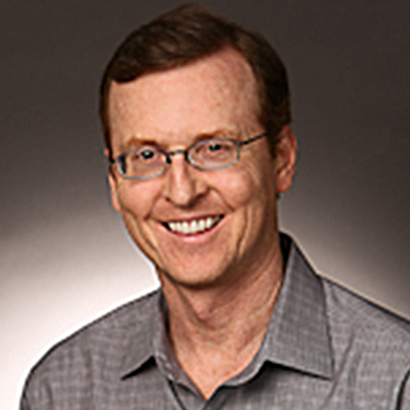 Kevin joined Seneca Resources in 1998 as a senior engineer and worked at the west division office in Bakersfield, Calif., for five years where he led development projects. He was promoted to reservoir manager in 2004, a group he has managed since.

Kevin attended the University of Texas at Austin and holds a bachelor’s degree in petroleum engineering. He is a registered professional engineer in Texas.